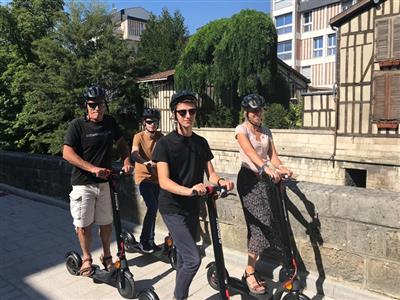 Choose your scooter for free rental for an hour, for a city tour at your own pace. Scooters are very easy to use, quiet and practical. A training of ten minutes will be offered before the rental. Visit the city in an unusual way, while respecting the environment. 6 scooters are available. 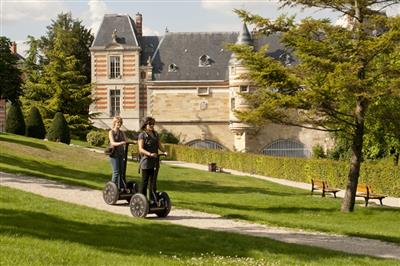 Rented at the visitor center throughout the year subject to weather as segway PTs can only be used in dry weather. Use in the city center only. The Segway PT is an original electric motor that allows you to move around the city in a fun and environmentally friendly way. Try it, love it! Segway PTs can only be used by persons weighing at least 45 kg. Minors must be accompanied by an adult. Wearing a helmet is mandatory. 4 segways can be rented at the tourist office. Booking online (ticketing) or by phone. 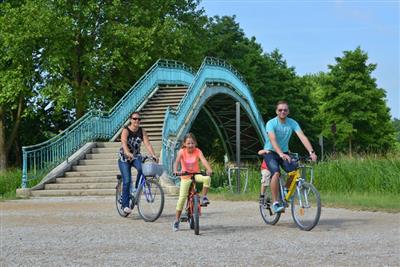 Rent a bike and explore the Châlons surroundings and the champagne vineyards. Many kilometers of riverbanks that were renovated for the greater pleasure of bike riders. If you wish to receive suggested routes, the visitor center will also offer you free itineraries. 400€ deposit per bike. Renting possible at the times of opening of the Tourist Office. 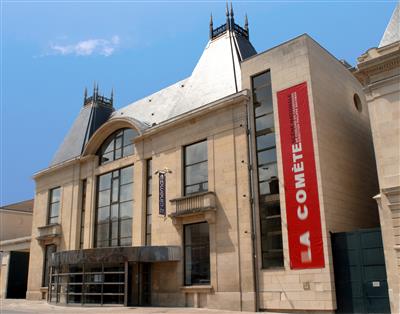 The Comète, National Scene in Châlons-en-Champagne is a multidisciplinary place of creation, production and diffusion associating live shows, music and cinema. Directed by Philippe Bachman since 2004, the Comète has developed its activity by offering a cinema program throughout the year and by initiating in 2008 the creation of the 360° network - European network of circular artistic venues that it coordinates; organizing since 2013, the WAR ON SCREEN International Film Festival and creating a highlight around the magical art ILLUSIONS. The program is multidisciplinary: theater, dance, magic, music, cinema, circus ... It gathers every year about fifty shows for one hundred and twenty performances and records more than 75 000 entries for all of these activities. A real place of artistic creation, cultural bubbling and conviviality that mixes genres, cultures and audiences. 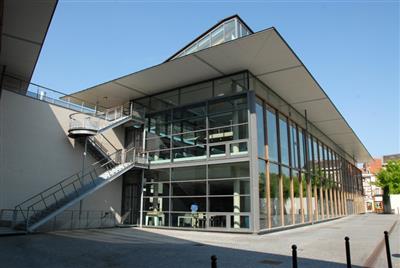 The library Georges Pompidou welcomes you in a modern building, inaugurated in 2003, created by Paul Chemetov, a famous architect. Diversified and quality documentation offer for all audiences. Reception of the public: loan, advice, help with research. Sanitary standards: - Wearing a mask is mandatory from 11 years old - Hand disinfection withantibacterial gel available to you is required - Strict physical distancing must be respected - The number of people in the building is regulated by the librarians who welcome you. Depending on the number of visitors, your entry may not be immediate - Children below 11 years old must be accompanied by an adult Two additional libraries exist in Châlons : The library Diderot and the library Gulliver. 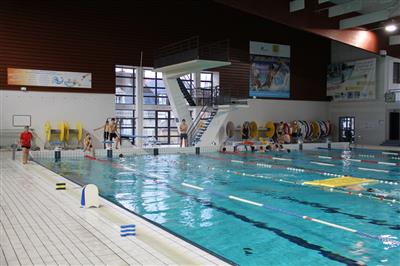 With a length of 50m, the Olympic pool of Châlons-en-Champagne is dedicated especially to swimmers and those who wish to keep in shape. A variety of activities are offered, such as aqua baby, aqua kids, aqua fitness, soft aqua, etc... 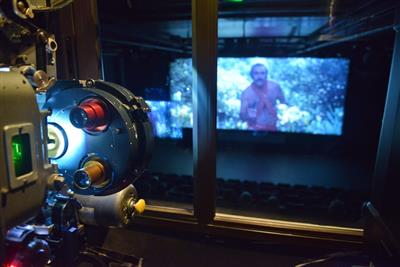 The Comète - Scène Nationale, a cultural actor in the center of Châlons-en-Champagne, offers a 150-seat cinema hall labeled Art et Essai, a member of the Europa Cinemas network. In addition to the screening of films, the cinema regularly offers many events: cinema-aperitif, cinema-psychoanalysis, cinema-meeting, cinema-debate, cinema-snack, etc. Most ! Discover many films in original version. Find all the program on the link on the right. 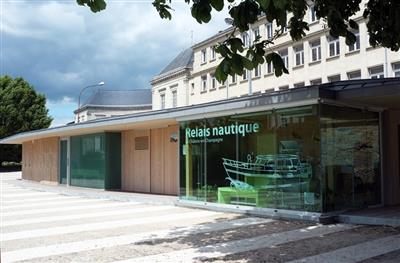 Located in the heart of city, the relay invites you to stop in a green setting and offers high quality services. 12 places for boats under 15m 4 places for boats between 15 and 20m The nautical relay has the "Blue Flag" European label which rewards efforts in the environmental quality of the site. Possible to stay all year long if you wish to live on your boat. 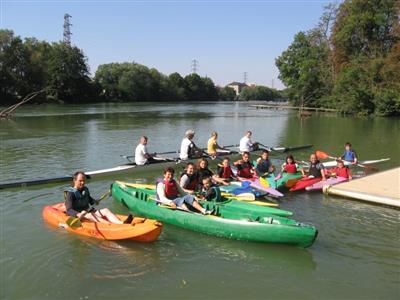 Canoe or Kayak Tour Enjoy a stroll on the water. You will go down the river at your own pace in a fun way. You will observe the Marne with a new point of view and also enjoy momentsto discover fauna and flora. With family or friends, tours from 2 to 6 hours are available. 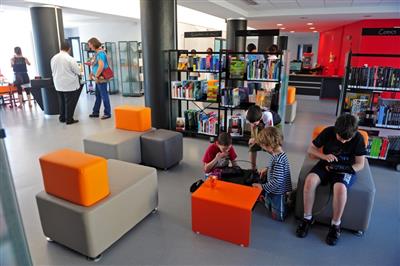 Discover a warm and friendly space dedicated to leisure: Digital resources, iPads, Wii, albums for children, manga, and anime DVD series, etc ... Sanitary standards: - Wearing a mask is mandatory from 11 years old - Hand disinfection with antibacterial gel available to you is required - Strict physical distancing must be respected - The number of people in the building is regulated by the librarians who welcome you. Depending on the number of visitors, your entry may not be immediate - Children under 11 years old must be accompanied by an adult 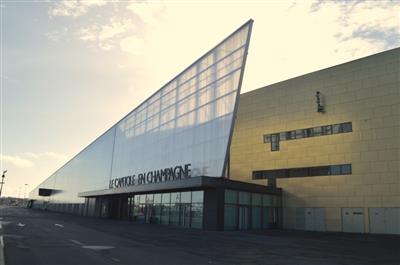 Le Capitole en Champagne is an arena of 3,000 seats regularly hosting national and international concerts and shows as well as numerous events (fairs, congress, etc..). Full program in the "Events Calendar" section. Le Capitole is also: - A space for congress and seminars, from 15 to 800 people - 4 halls going from 2 200 to 6 200m² square meters each, with natural light - 1 free parking of 2,000 seats

Cookies ensure the proper operation of our services. By using these, you accept the use of cookies. More information